The great Chola emperor Rajendra Chola I, who conquered Chalukyas, Kadaram (present day Malaysia), and Sri Vijayam (present day Indonesia), as well as the kingdoms along the banks of the river Ganges, established his capital city in Gangaikonda Cholapuram, located in current day Ariyalur district.

Despite this district having been the center point of the Chola dynasty for more than 250 years, it is one of the most backward states of Tamil Nadu. Ariyalur district has the worst average individual per capita income and fares the worst when it comes to literacy rate among all districts in Tamil Nadu

One of the immediate steps we can take to change this is to implement the ABC project in rural schools of Ariyalur district.

In order to do so, it requires your help. Even if you hail from other districts, we hope you will give all or portion of your donation to Ariyalur district. 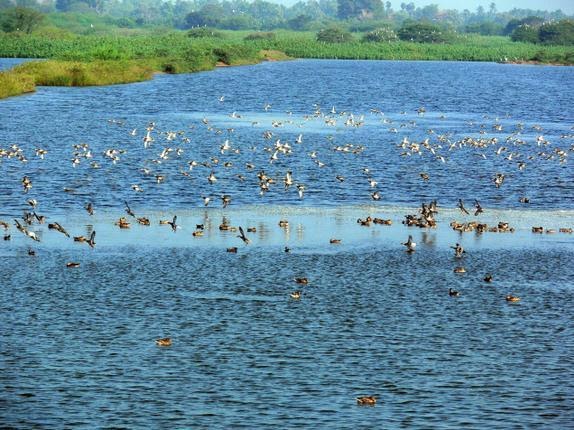