With your help we can reach the Phase II Goal soon.

Sivagangai District was a territory of old Ramnathapuram District, which was a part of Pandiyan Kingdom. This is the homeland of famous Maruthu Brothers, one of the early Freedom fighters, who rebuilt Kalayar Koil Temple. This district has one of the most visited Karbaga Vinayakar Temple at Pillayarpatti and Murugan temple at Kundrakudi.

The Keezhadi archeological site has proven that ancient civilization thrived on the banks of the river Vaighai. Carbon dating of charcoal from the area shows that the settlement is from 200 B.C. proving that civilization existed in the area since the Sangam age.

This district is a dry land of red soil and a backward region from the point of view of Agriculture, Industry and Education due to the feudalistic and rural background. Several parts of this district are frequently hit by drought. There are 206 Government schools and 133 Private schools in this district.

Sivagangai district is one of the districts in Tamil Nadu with a low literacy rate. Please, extend your helping hand to support one of the schools in this area. 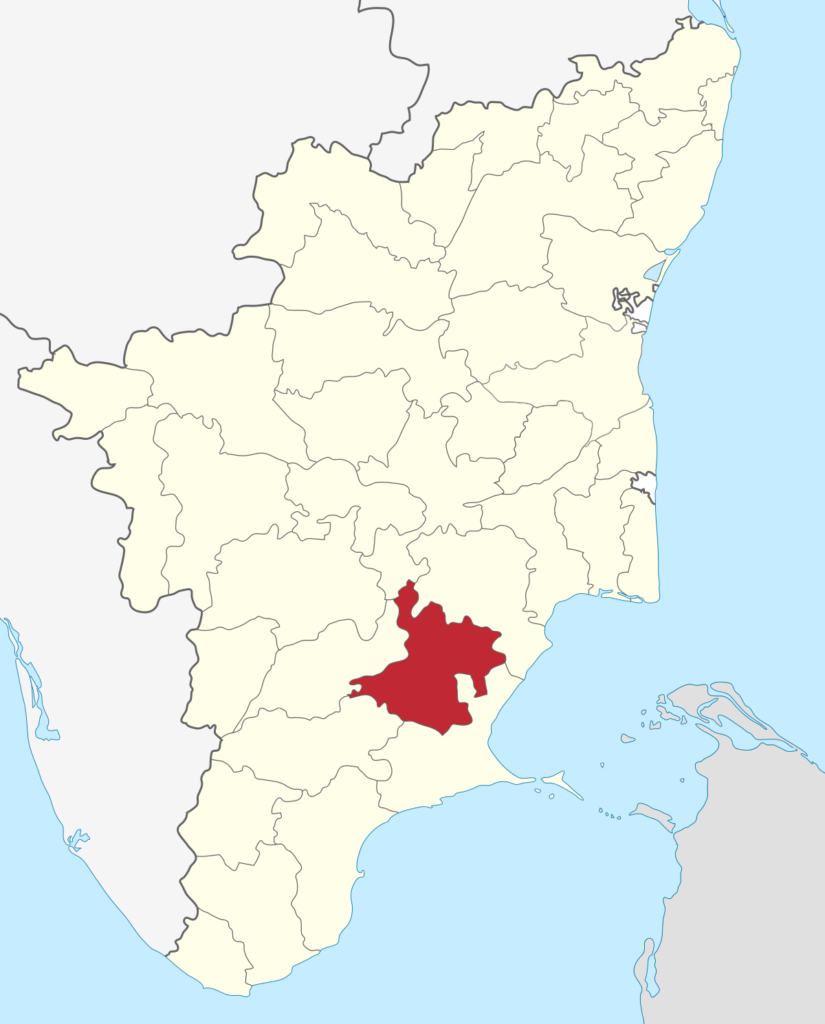 TNF Philadelphia chapter has adopted Sivagangai as the sister district since 2012.  The chapter has supported the ABC Initiative in  nine government schools and has enriched the lives of about 7200 underserved students from the district. The projects include special coaching for slow learning students in 6th through 9th grade, soft skills training and college tours for all students in the 10th and 12th grades and providing other needed support. 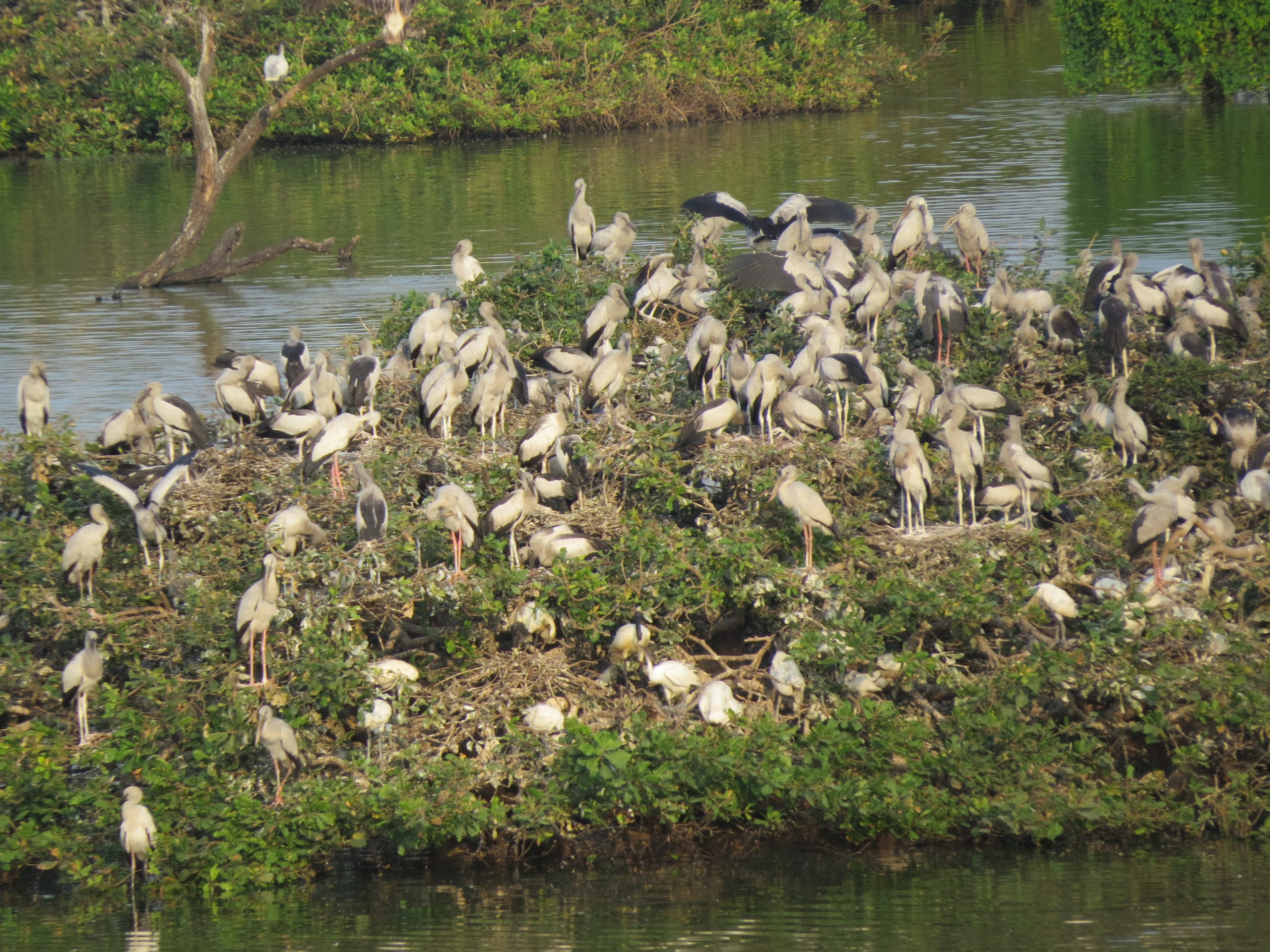