Dharmapuri district was formed in 1965 and is surrounded by Tiruvannamali, Villupuram, Salem and Krishnagiri districts and Karnataka State.

The district traces its history to the Sangam period when it was called as ‘Thagadur”. The district was under the rule of the Pallavas, Rashtrakudas, Cholas, the Kingdom of Mysore, Tipu Sultan and the British. The whole district is predominantly covered with forests.The district falls in the migratory path of elephants.Dharmapuri town is the district headquarters. Agriculture is the main economic activity in the district. Kaveri, Thenpennai, Vanniaru are some of the rivers that flow in the district. Mango is a major crop and the granite is also found in the district.

The total literacy rate of the district is 68% well below the national rate and the children of the  farmers and daily wage earners are lagging behind.

Education is the light that brightens the lives of people. Let us help the slow learners and the children who are left behind.

Please donate generously to the TNF Mann Vaasanai program and to Dharmapuri District Corpus fund to help the underserved children! 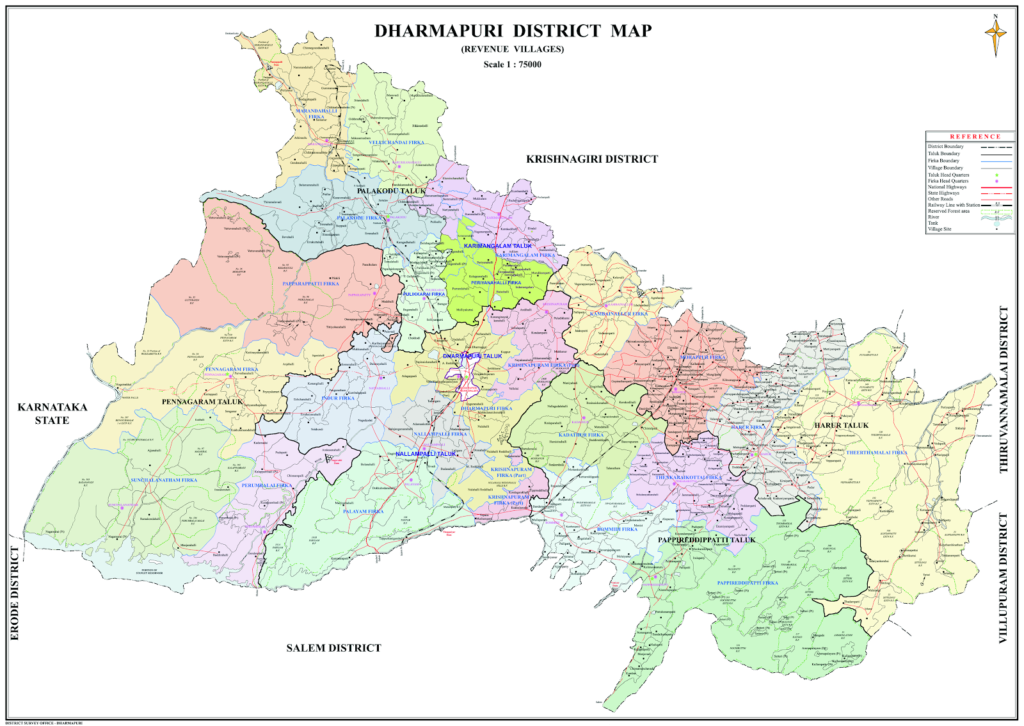