Erode District in the extreme North of Tamil Nadu is a long undulating plain gently sloping towards the river Cauvery in the South-East. It is one of the largest districts in Tamil Nadu and was part of Coimbatore district until 1979.  Together with the area comprising the Coimbatore district, it formed part of the ancient Kongu country known as “KonguNadu” history of which dates back to the Sangam era. The three major tributaries of the Kaveri, the Bhavani, Noyyal and Amaravathi, run across the long stretch of mountains in the North.

Agriculture is the most important source of income in Erode District. Paddy, plantain, silk, cotton, turmeric, coconut and sugarcane are some of the major products from agriculture and its associated industries. Erode, the headquarter of the district is an important market center for Turmeric and known as “Turmeric City”. BhavaniSagar dam, Bannari Amman Temple, ThindalMalai Murugan Temple, Bhavani Sangameshwarar temple, Bird Sanctuary in Vellode and Government Museum in Erode are some of the tourist attractions in Erode district. 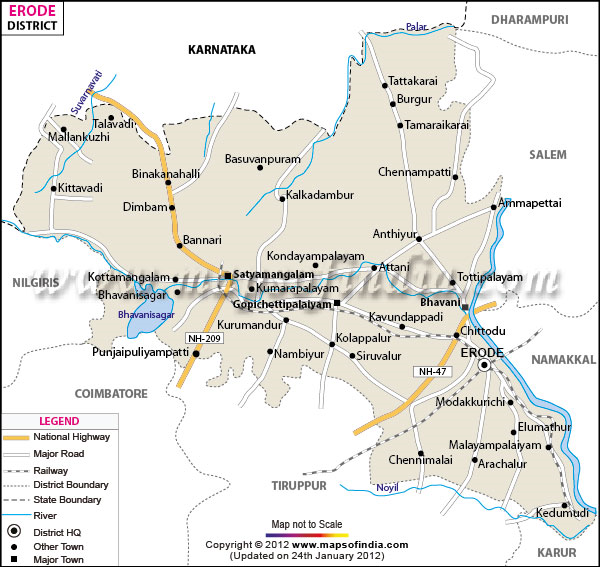 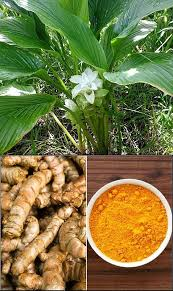