In 2019 the chapter adopted two schools as part of the ABC Project. 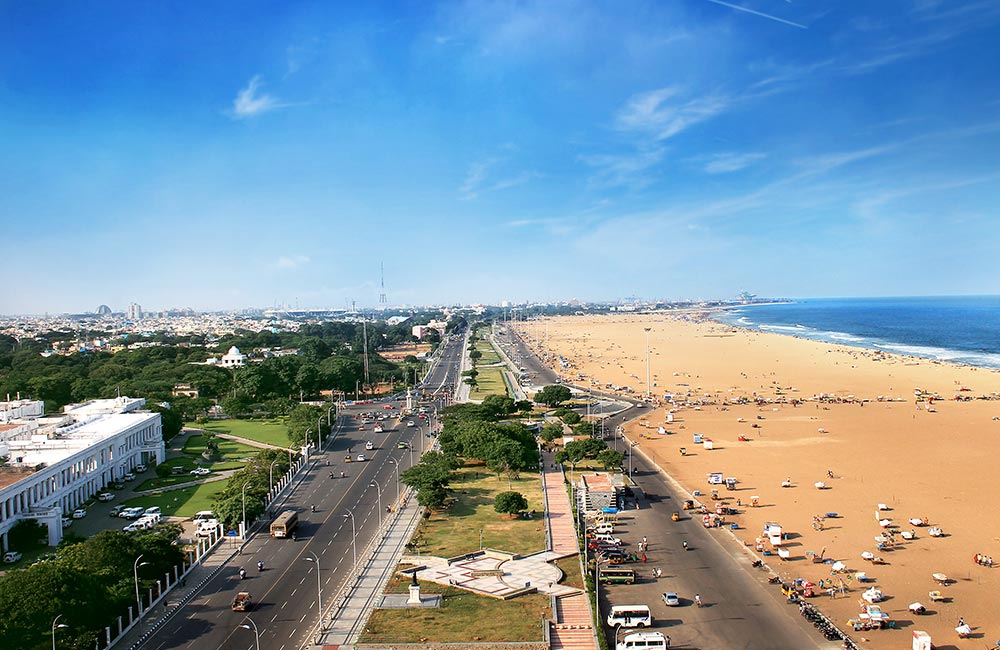 Chennai also known as Madras, is the vibrant  capital city of Tamil Nadu.  Located  on the Coromandel Coast off the Bay of Bengal, it is a  major Commercial, Cultural, Economic and Educational Centre in South India.  It is also known as the Cultural Capital of South India. Music, Dance and Art thrive here. The Chennai movie industry nicknamed “Kollywood”  is second only to Bollywood. Chennai is the third largest city in India.

TNF’s Chennai Chapter is located in the city of Chennai.

Chennai was ruled by the Cholas, Pallavas, Pandavas, Nayakars and the Mughals  until it came under British rule  in the seventeenth century  when  Chennai became a naval base and the famous Fort George was built. Today the seat of the Tamil Nadu Government is the Secretariat Building located in Chennai City.

Chennai District is famous for the beautiful  Marina Beach, Fort St.George, Valluvar Kottam, many beautiful temples, St. Mary’s Church- the second oldest church in India, St. Thomas Church,  The Government Museum, Elliot Beach, and the famous Ranganathan Street, T. Nagar and Parry’s Corner where you can find everything for your home! 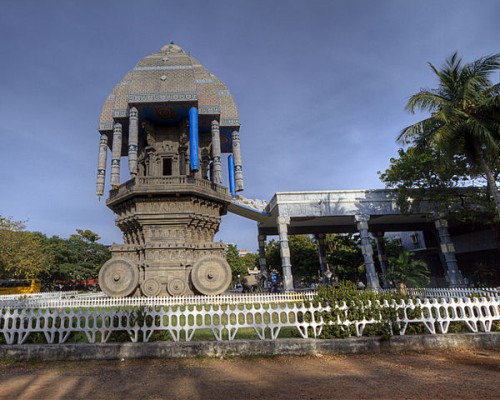