Thiruvallur district was bifurcated from Chengalpet district in 1991. The district is close to the city of Chennai. The region was ruled by many kings starting with the Pallavas in the seventh century.  In the 17th century the Golkonda rulers were defeated by the Mughals.  The  Nawab of Arcot  was the ruler in the 19th century when it came under the British rule.

Agriculture and horticulture are the main economic activity in the region. Mangoes, jasmine, watermelon and vegetables such as greens, brinjal etc are  grown here. Sea food export is another major activity. Pulicat, also known as Pazhaverkaddu, is situated 55 km north of Chennai. The Sri Harikota Island located here houses India’s space center.  Beautiful articles  made out of palm leaves by women, are a specialty of Pulicat.

Numerous artifacts and tools from the Paleolithic era have been found near Poondi. The Gudiyam cave near Poondi  was discovered by geologist Sir Robert Bruce Foote.  The Museum maintained by the Department of Archeology, Govt. of Tamil Nadu has  exhibits of the pre-historic artifacts found in around Poondi and in other parts of Tamil Nadu.

The district has beautiful temples such as Devi Karumariamman temple, Murugan temple in Tiruttani, Veeraraghava Temple in Tiruvallur.

Although the literacy rate is 83% in Tiruvallur, the students in the underserved areas need a lot of help. 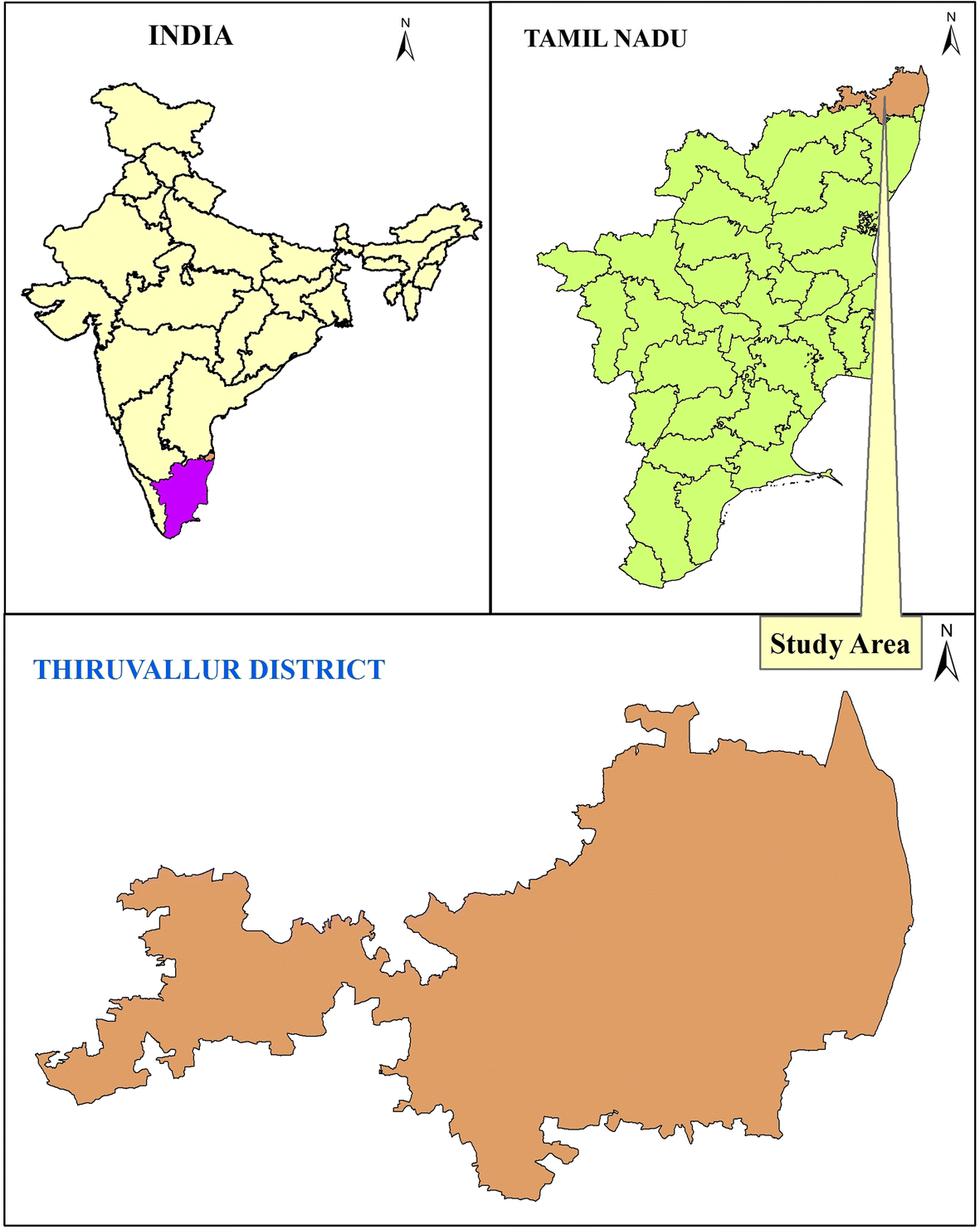