Vellore district  was ruled by the Pallava, Chola, Nayak, Maratha, Arcot Nawabs and Bijapur Sultan Kingdoms. One of the monuments of Vellore is the Fort. It was considered to be the best and the strongest fortress in the Carnatic War in the 17th Century. Stone inscriptions in the fort suggest that the fort  might have been built during the rule of Chinna Bommi Nayak (1526 to 1595 A.D.). Historically the Sepoy Mutiny in 1806 is considered to  be the start of the war for India’s Independence.

The Christian Medical College and Hospital in Vellore was started in  1900 A.D. and has grown into a world class medical institution.

The district does not have any major industries. With the encouragement of the Government of Tamil Nadu several small scale industries, tanneries, uzhavar sandhai, and women’s empowerment programs have been implemented  which has  benefited the district.

The famous  Karagiri Pots are made in the village of Karigiri. These special pots were made for the  food safety of the Nawabs and the water in the pots can only pour through the special stouts of the pots. Sadly this craft form is declining in modern days.

The district boasts many higher education institutions. However the rural parts of the district has many underserved students who do not have the economic l means to attend private schools.

How can you help deserving students get access to higher education? 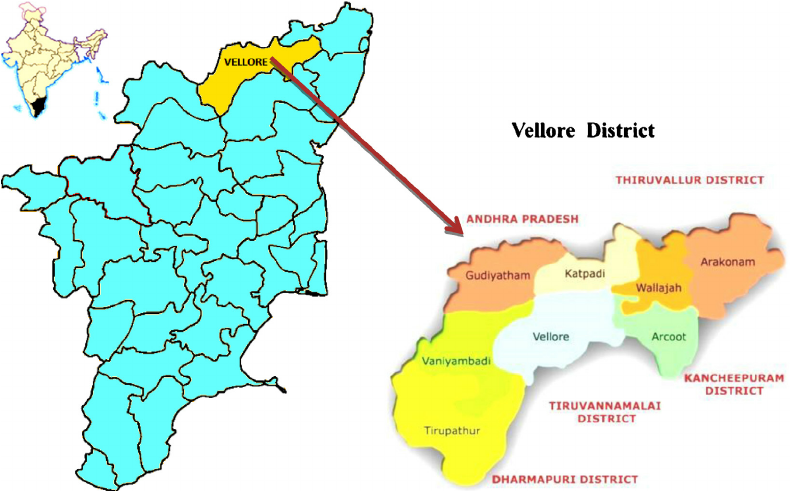 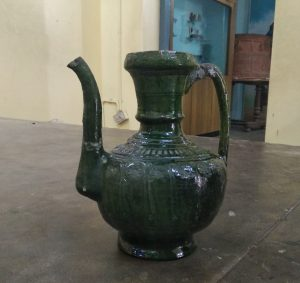