Ruled by Pandiyas, Pallavas and the warrior king Karikal Cholan, Dindigul district was also ruled by other famous rulers such as Thirumalai Nayakkar, Rani Mangammal, Tipu Sultan and the district was annexed by the British Empire in 1790. The historical Rock Fort of this district was constructed by the famous Naik King Muthukrishnappa Naicker. This district is bound by Madurai,  Karur,  Tiruchirappalli  and Theni districts.  The scenic resort Kodaikanal and the Hill temple Palani are located in this district.

In 2006, the Ministry of Panchayati Raj named Dindigul one of the country’s 250 most backward districts.The average literacy of the district was 68.61%, compared to the national average of 72.99%.

Although there are many schools and colleges in the district, the underserved people of the district do not have the reach to these institutions.

Donate generously to the TNF Mann Vaasanai Project and to Dindigul district to help uplift the people of Dindigul!

With your help we can make Dindigul one of the  most literate districts in the country. 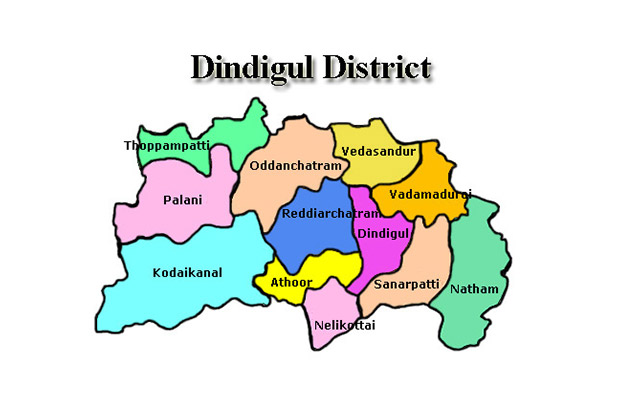