Pudukottai district has a rich heritage with palaces, forts, temples, cave paintings and historical monuments. The district history is ancient with many references in Sangam Tamil literature.  Many small villages are mentioned in Agananuru and Purananuru. It is believed that “ Avvaiyar” lived in the Avayapatti village.A treasure trove of more than 500 Imperial Roman Gold and Silver Coins were found in Karukkakurichi , a short distance from Aranthangi. The coins found  contained the issues of the Roman emperors and their queens, successively from Augustus(BC 29 – AD 14) upto Vaspasianus (69-79 AD). The site of find  marks the district as  an important Indo-Roman trading centre. Roman coins were also found along the eastern sea coast of the district. The Pandyas, Cholas, Pallavas, Hoysalas, Vijaynagar and Madurai Nayaks ruled over this part of the country.

Agriculture is a major economic activity. 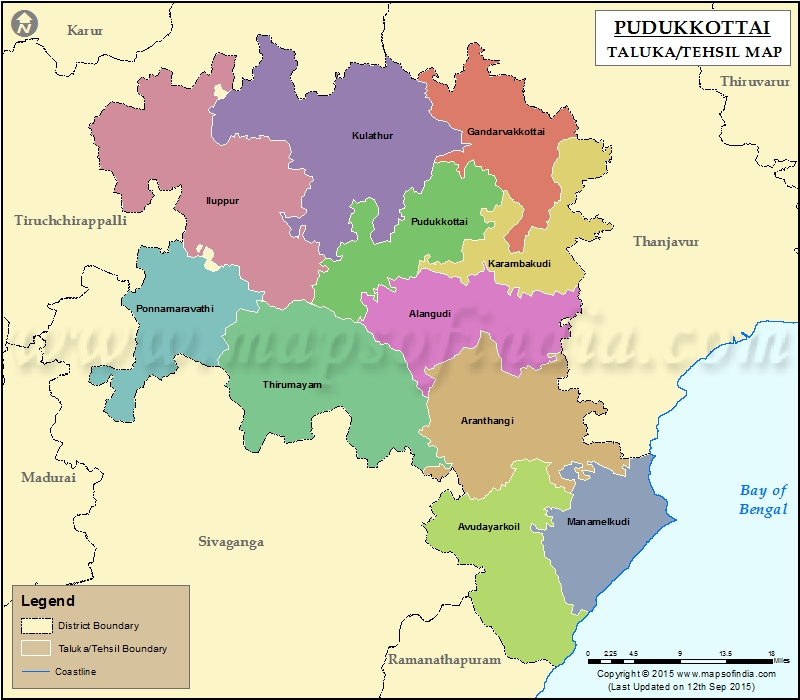 Donate to Pudukottai district! With your help we can adopt more schools and help increase the literacy rate in the district.

With your generous donations TNF ican implement  the following projects in the Government schools in the district: